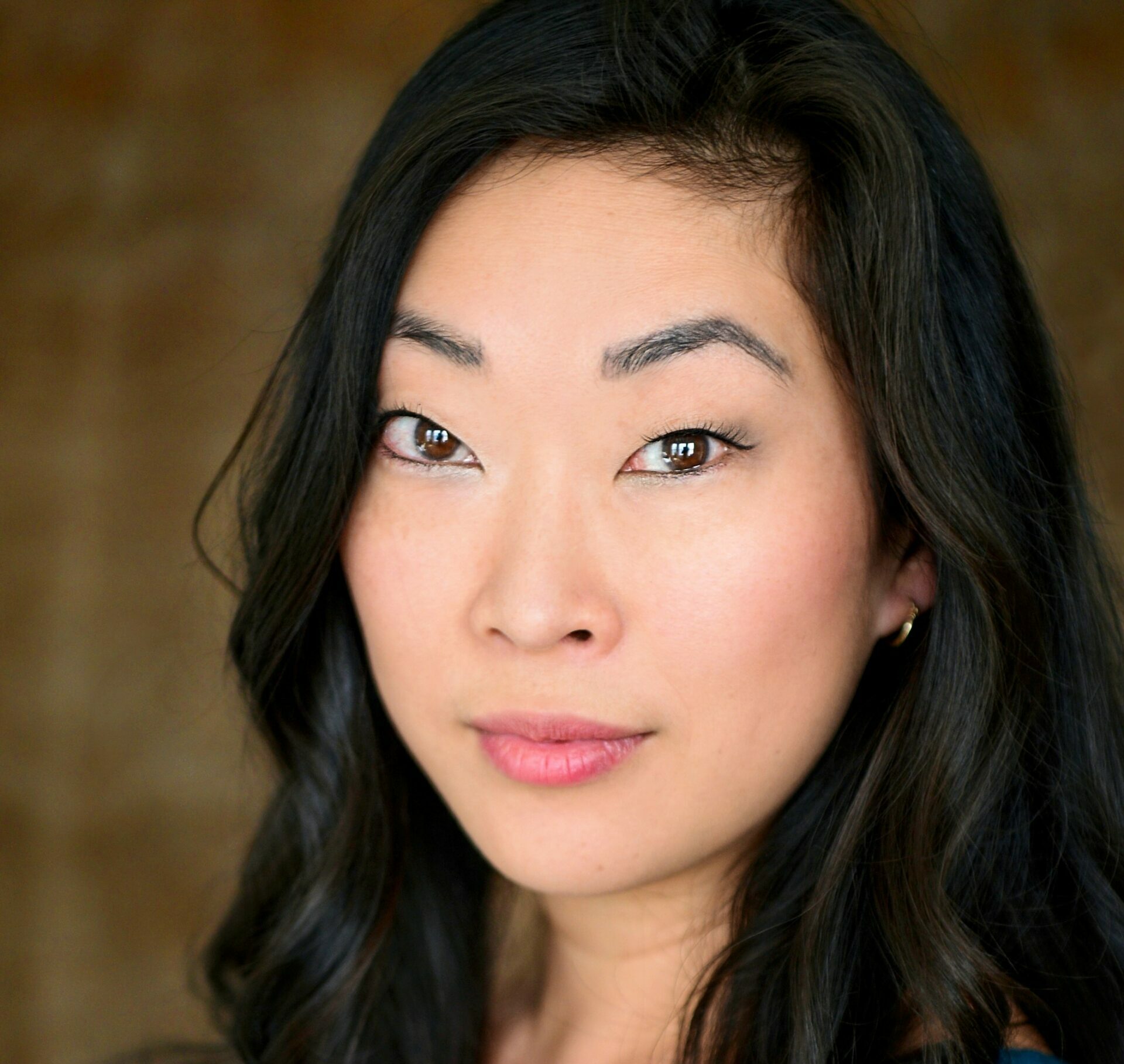 WeAudition Pro Member Jackie Dallas is a SAG-AFTRA actress who has worked on numerous shows including Stranger Things, 13 Reasons Why, Criminal Minds, NCIS: New Orleans and more. She is an active part of the filming community as well as a previous medical doctor which gives her a unique perspective into the Covid world we are now learning to live in.

In this guest post, Jackie shares her experience returning to filming since the COVID-19 pandemic shut down production, and forced new protocols.

“Hope everyone is healthy and doing well. I just returned from a TV shoot from a non-LA market that shall remain nameless for now, but I’ve gotten a lot of questions about what it’s like so I wanted to share my experiences on this set with Covid awareness from a cast member’s perspective.

The first thing that was different for me was a few days prior to the shoot, in addition to scheduling fitting and the usual pre-shoot stuff, I got an appointment time at a local medical center for a Covid test before I could go to my fitting or any interaction with anyone from production. I had a PCR test done recently (7 days prior to shoot date, results back in 3 days) but production was testing everyone the day before the shoot anyways. They also sent me links to some “Covid Protocol” videos, which to be honest, were underwhelming… 2-3 minute videos on how to social distance, wear a mask and wash your hands. There was no “quarantine”.

The day before, I took my test in the morning which was a nasal swab, Rapid PCR test. Not as accurate as the regular PCR tests, but when time is an issue, I think it’s acceptable. The process was quick and professional. Once it came back negative, I went to my fitting.

The fitting was relatively normal, but with masks and a “sign in and sanitize” protocol when I arrived. (There’s literally hand sanitizers EVERYWHERE now.) The clothes were all picked out and on the rack. The costumer pointed at the outfit combinations that she wanted me to try on, without touching them, and I was left to change. Once in the outfit, there was some (but minimal) touching in ways of fixing collars, zipping hard to reach places and the seamstress came in and had some contact to pin any needed alterations. Jewelry was selected and wiped down before being handed off. When we took sample photos, I was allowed to take off my mask for a few seconds, but then it went right back on. When I left, I put everything that I had touched aside, presumably for them to clean before putting back in their closet.

That evening I got all of my paperwork via email to fill out and sign electronically, as well as send copies of my IDs. I got a digital call sheet and copy of the sides.

Checking in, there were two checkpoints (depending on if you were going straight to set or basecamp) and they took my temperature, oxygen saturation level, and asked me some screening questions about symptoms and contact with infected individuals. Crew members got wristbands clearing them for the day, as cast, I did not. The location we shot at had parking, basecamp and set all close by, so there were no people movers that day.

The main differences I noticed, aside from masks and hand sanitizers everywhere, was the size of crew. I’m accustomed to seeing TV productions with 100+ people, this felt more like 50-60ish. The actual number of crew was 110 per the call sheet… My initial perception of less was probably due to the sequestering from zones.) The crew was divided into “pods” by what appeared to be departments and everyone had badges stating what “zone” they were allowed in. From what I was able to observe, it seemed that Zone 1 was on set locations where unmasked individuals would be and only a few essential people from each pod had access to it. Zone 2 was other parts of the location where Zone 1 people would pass through and access. I did not see any Zone 3 badges, but I guess as cast, that’s the point. Most of the crew had on normal surgical masks, but some had N95s and I did notice that a few wore cloth masks (there’s a huge variability in the effectiveness of cloth depending on materials and layers). I also did see two individuals in bandanas, but they did not work in Zone 1.

I had the same makeup artist throughout and she had all of my brushes, sponges and products in a labelled and enclosed bag (no sharing). She had on a N95 and face shield on any time she worked on me. Same with my hair stylist, although I had one at basecamp and a different one on set for touch ups. The sound person who mic’d me had a regular mask. Cast was now personally responsible for wardrobes, “comfort clothes” (like jackets, flat shoes, etc) which we could tuck away in a designated corner, but no longer brought to and from set by a crew member. I thought props would also be like this, but someone from the props dept did come in to give/take my prop with each scene.

When shooting, all talent rehearsed and kept masks on at all times. Right before shooting, the 1st A.D. would announce “Masks off” for talent and we had about 10-20 seconds of mask free “last looks” before we filmed. Then masks immediately back on. We were responsible for our own masks, whether by putting it into a pocket, or hiding it in a prop.

As far as background goes, they definitely hired the minimum. My scene could have easily had another dozen, but there were only 4. Similarly, the stand ins seemed to be covering different people pending scene, rather than a specific individual.

We shot quickly, with less angles and takes than I was expecting, but this can also be director dependent too. We did two full set ups and only a couple takes of each until he felt he ‘got it’, running two cameras. There was a single quick close up for the very end of the scene on one actor. The turn around didn’t seem significantly longer than usual and I think while we started our scene a little later in the day than was initially scheduled, once we got filming, it was a reasonable amount of time.

Lunch was not a boxed lunch (yay) but the catering table had a clear plastic wall and there were servers who handled all the food for you before handing you the ‘to-go’ container at the end of the table. I still got to pick and choose what I wanted but decided to skip my usual triple potions of mac and cheese… so I guess this is healthier in numerous ways. There were tables spread out, but not 6 feet apart. There were about 4 seats to a long table, but they weren’t placed far enough apart either and I figure you ended up about 3-4 feet away from your nearest neighbor. Lunch was staggered and since I wasn’t in the scene immediately before lunch, I was dismissed earlier than most. I sat and ate with proper social distancing for a few minutes, and when the rest of crew came in and started sitting down, I took the rest and went back to my trailer.

Checking out was straightforward, return mic and props (assuming they will get sterilized) and wardrobe left in the trailer in a large plastic garment bag. I did have to manually sign out on paper with the basecamp PA.

According to the call sheet, they did have a Health Safety Officer and team that was on site. Everyone working in Zone 1 including multi-day cast is tested 3 times a week. Zone 2 is once a week, I believe. Social distancing was attempted, but a huge challenge… certain crew members HAD to work in close contact for extended periods of time, particularly the camera and grip department with lots of dolly shots.

Overall, I did not ever feel UNSAFE. I do recognize that this is a whole new way of working that we will only truly figure out through trial and error, and while there were a few occasions where I saw deviations from safety protocols, I think overall, it was a tremendous effort and everyone is doing their best to keep each other safe.

Personally, I will go back to self-quarantining for the next 14 days, just in case, but I really do hope that we are moving in the right direction and will all be able to get back to work again soon! 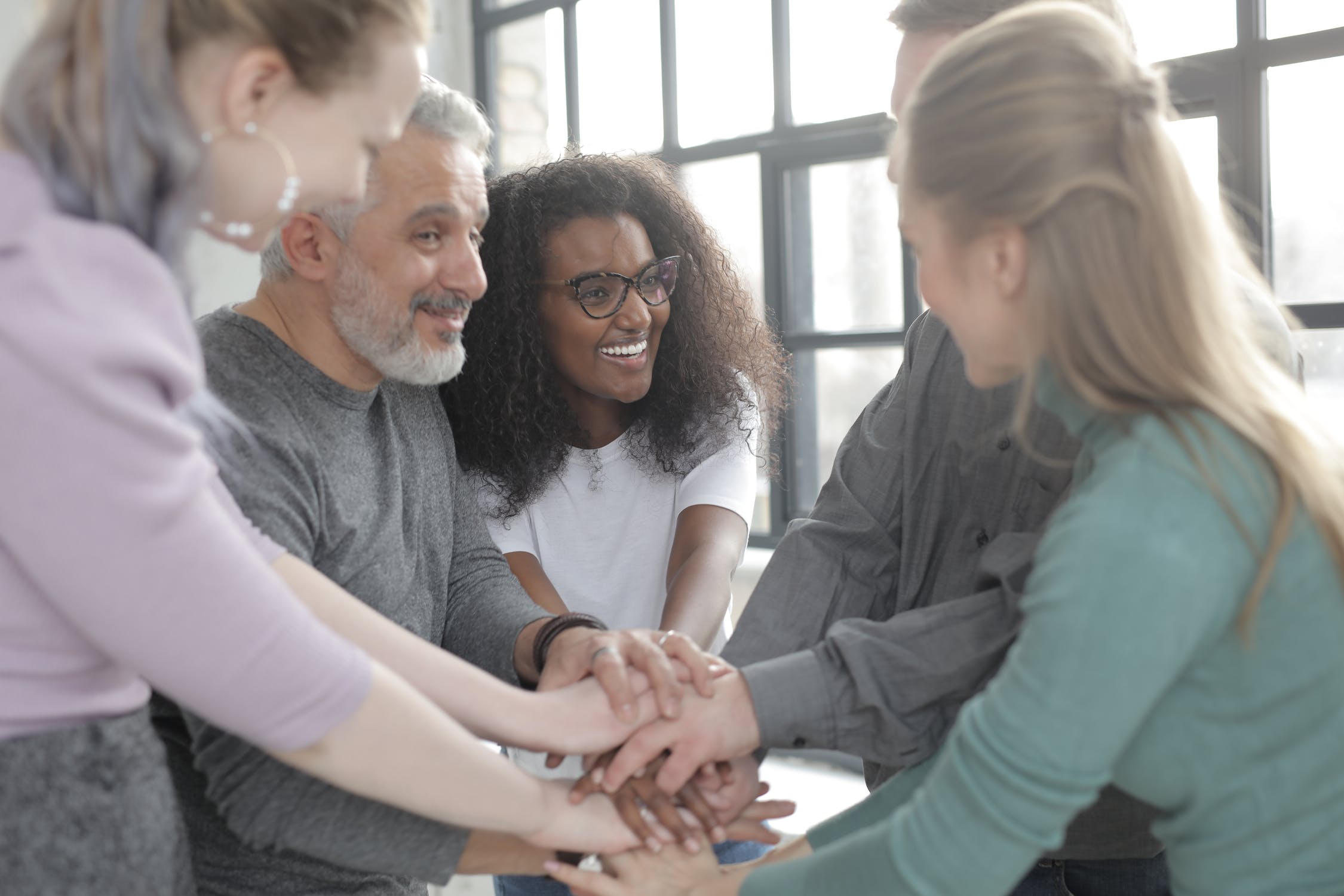 What can Equity do for UK actors?

Guest Post by Actor Tigger Blaize Never in our experience has there been a period of such widespread, uncertain working conditions – now is... 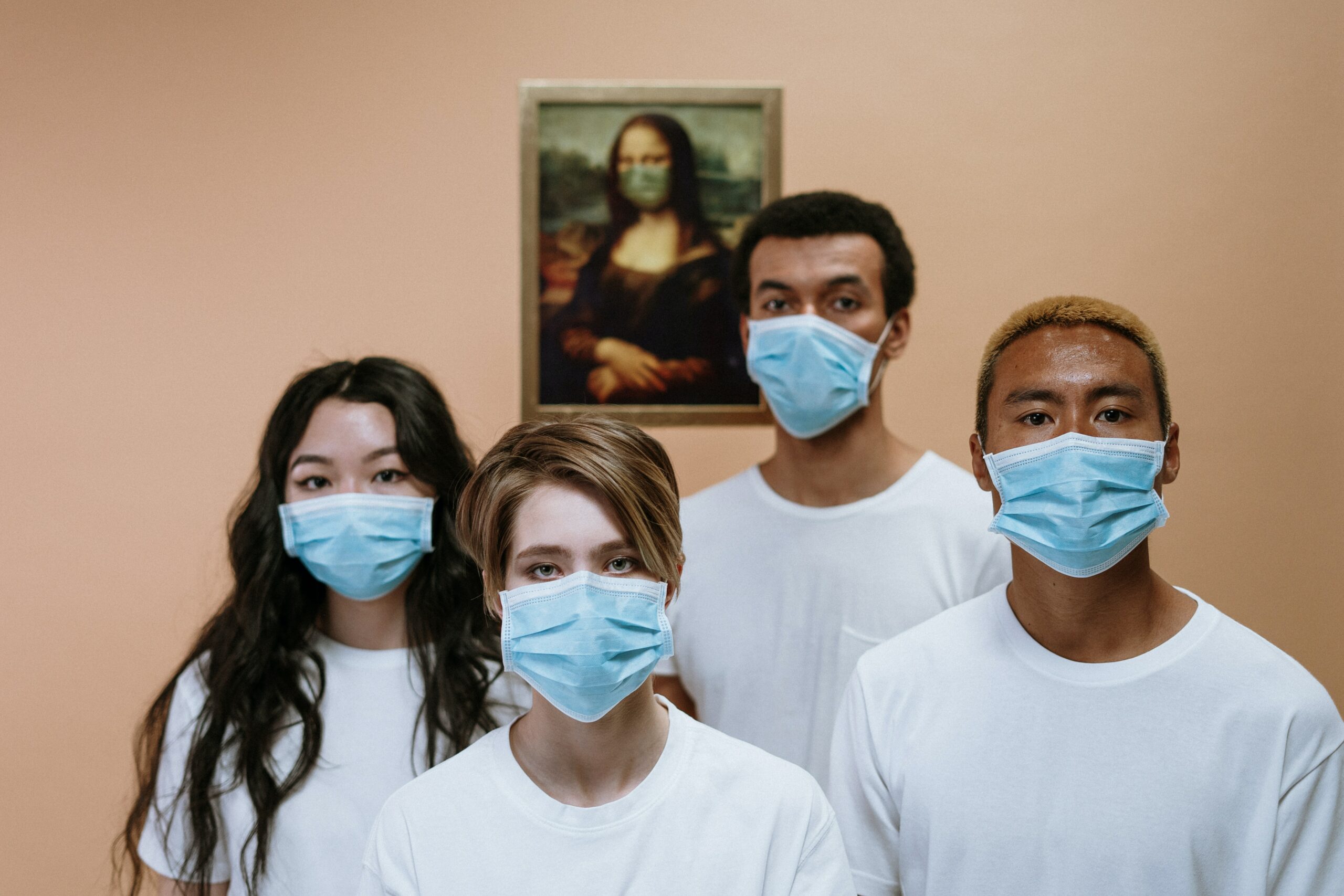 No Masks required for performers on set! Here is a summary that we have compiled for WeAudition members on how SAG AFTRA believes producers...