Vida So is an actress and producer, known for Rocketman: In Treatment (2020), Blue - Tales from Suburbia (2018) and The Good Samaritan.

I am an actress from Los Angeles, California, where I was born and raised. But I soon found myself 3000 miles away, lured by the energy of the theatre stage and New York City where I felt most at home with other artists who were passionate about the craft of acting. Thus, began my journey into acting in the Big Apple where I have performed in several stage productions including 12 Angry Women and several short films. In 2020, I produced and starred in the short film parody, Rocketman: In Treatment, which garnered an award at the One Reeler Film Freeway Festival in Los Angeles. In between projects, I spend my time training in London at the Royal Academy of Dramatic Art. In addition, I also trained at the Bristol Old Vic Theatre School in Bristol, England and at Berg Studios in New York City and Los Angeles. I am most passionate about projects and roles that tell the unheard stories of those who have struggled and fallen through the cracks of life, mostly to be forgotten about or tossed aside by society. Last, I have a Bachelor of Science degree in Business Administration with an emphasis in Cinema-Television and Information Systems from the University of Southern California. I currently work and travel between New York, London and Los Angeles. 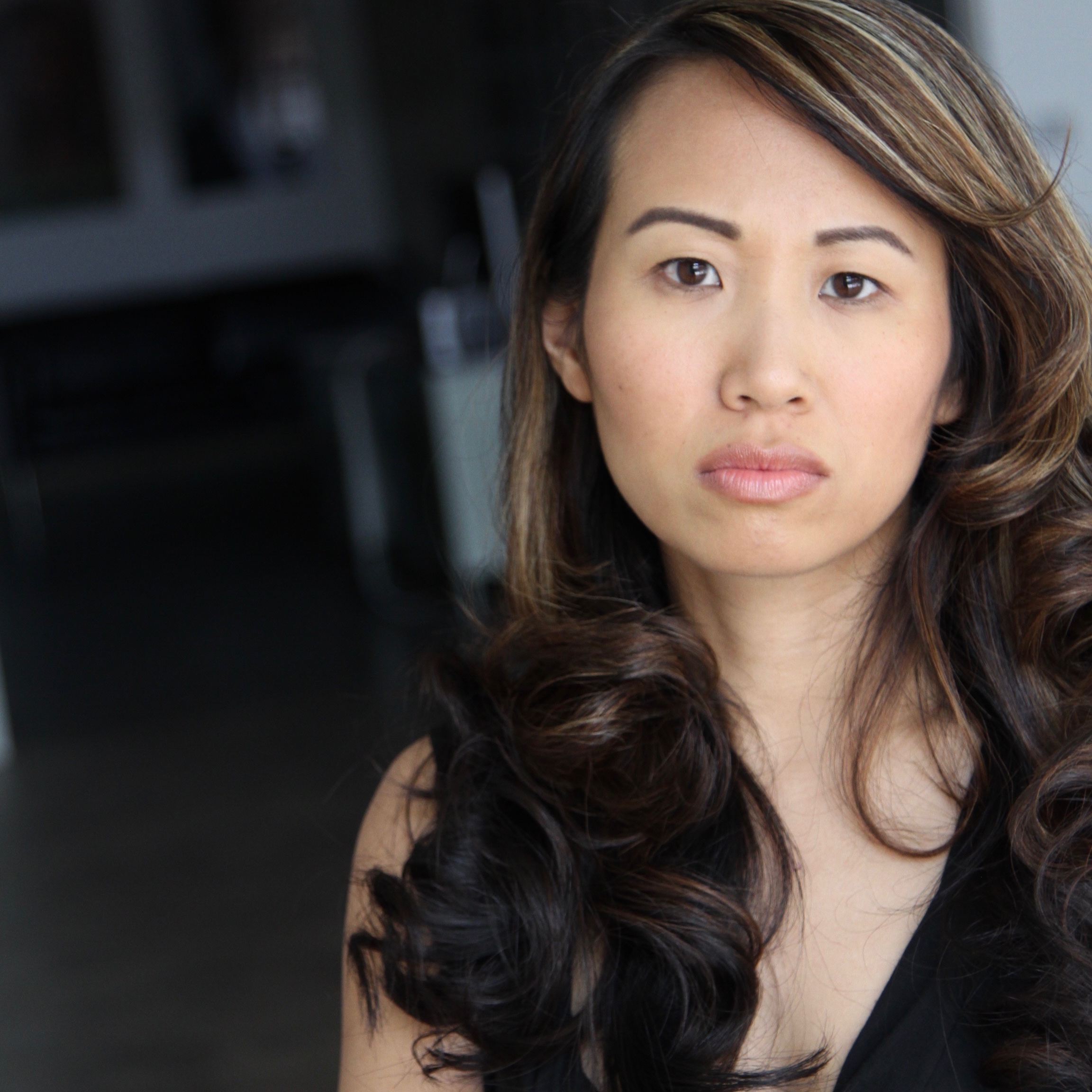 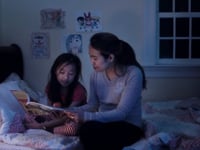