I want to help you in any way you see fit! If you need me to shut up and read lines for you, I'm your guy. If you need/want to work on a scene and you need to do it over and over again, because you want to be as prepared as possible for an audition or a call back, I'm 100% game. I'm always willing to help flesh out scenes with you and if you like I'm happy to give you notes or if you have no interest in that, thats more then okay with me. I want you to leave a session with me feeling you got everything you were looking for and feeling confident and prepared to book your next big part! I believe that success has a reverberation effect and if the people I help are successful that will help inspire me to fight for my success, as well. Let's fight for success together, so we can book you you're next big gig!

Tyus King is an actor who grew up in Minneapolis, Minnesota and got his start doing professional theatre within the Minneapolis theatre scene. Tyus is a versatile actor who has experience playing a wide range of characters. A few worthwhile credits to highlight his range are: Lord Farquaad from Shrek: The Musical, Adam from The Shape of Things, and Tybalt from Romeo and Juliet. Lately, Tyus has been working with a two person children's traveling theatre company by the name of Traveling Lantern, which is a character actors dream job. In these productions he is blessed with the opportunity of playing multiple roles in the span of 40 minutes to an hour. This allows him to develop a wide variety of characters and also flex his ability to tap into the use of various dialects, ranging from Russian to British I.P and Cockney.

Tyus relocated 3 years ago from Minneapolis, MN to Brooklyn, NY in pursuit of expanding his experience in the entertainment industry by attending a 2 year Film and Television program at the New York Conservatory for the Dramatic Arts. In this program, Tyus learned how to effectively implement the use of the Meisner acting technique into his work, as well as, learning the extreme variations of acting on camera vs. acting on stage. Tyus graduated from NYCDA in the spring of 2021 with an Associates Degree in Acting for Film and Television and since then has worked on a handful of low-budget short films, web series, and online commercials.

Though, Tyus loves any opportunity to work as an actor, his favorite type of projects to work on, are original works that have never been seen before. There is something truly magical about bringing a whole new story and world to life for the first time. It is truly an exhilarating feeling. That was a big draw for him to relocate to NYC, because he believes that New York is a melting pot of extremely talented young artists, all working to etch their mark in the industry and Tyus yearns to be apart of a community of highly motivated creators whose main objective is creating captivating original work. 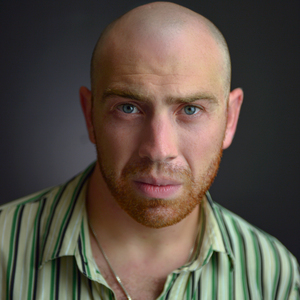 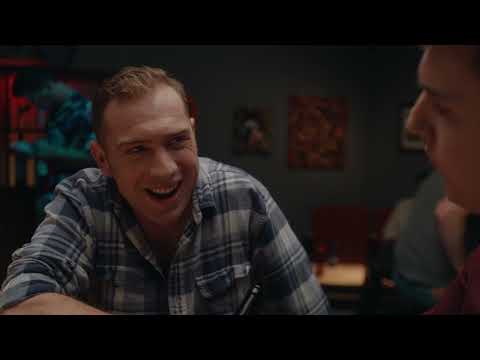 Super nice and an outstanding reader!! "
"

So patient and such a good reader "
"

Excellent reader. Gave me what I needed. "
"

Great reading with Tyus! Really helpful and laid back! "