I've been working in the performing arts for over 10 years across theatre, film and television. After exhausting my friends & loved ones asking them to be my reader, I fully understand the stress of needing a reader last minute. I'm here to help you as a reader and share some feedback if it's welcome. Tambien Hablo Español!🇨🇴
Let's get WORKING!

Some things we can work on:
- Scene Analysis
- Improv into the scene
- Blocking/staging scenes
- Environment/world building
- Self Tape optimization
- Memorization
- Workshop original material
- Anything!

Originally born in Bogota, Colombia, Oscar moved to London, Ontario (A.K.A Londombia) with his family in 2003 after having lived in New Orleans for three years. While in London, he participated in the prestigious High School Project at The Grand Theatre where his passion for the performing arts was awakened and fostered. Oscar moved to Toronto in 2009 to study Theatre Production at Ryerson University. After graduating in 2013, Oscar was cast as Ritchie Valens in a production of The Buddy Holly Story at Theatre Northwest which started his professional theatrical career. (He later reprised the role at The Grand Theatre). Since then, Oscar has been cast in leading roles in short films and television series. Oscar will be making his feature film debut in Thom Fitzgerald's latest film Stage Mother. Starring Jacki Weaver, Adrian Grenier and Lucy Liu. 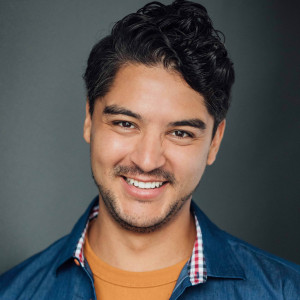 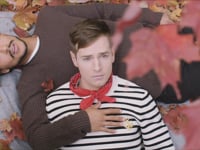 Gentle encouragement and thoughtful insights! I'll definitely use him again "
"