I am a working actor, as well as an acting teacher and dialect coach. I currently teach for Green Room Acting Studio, and previously taught with Anthony Meindl's Actor Workshop. I have been coaching accents and accent reduction with my own company, (Actors Accents) for over 15 years, and can teach any accent as long as there is source audio for the accent. I have been reading for other actors since self taping started, and have have had clients book large roles for both film and television. 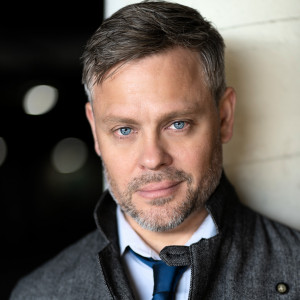 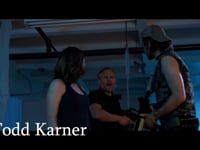