I’d be delighted to help you out. I’m a LAMDA trained actor with lots of experience at the National Theatre and Royal Shakespeare Company. On screen, I’ll soon be filming a role in Netflix’s The Witcher (Season 2) and appearing in Sara Pascoe’s new sitcom on BBC2 called “Out of Her Mind”.
I’ve also been a corporate and acting coach for many years running workshops and one-to-ones so I’m used to giving feedback and adapting to the needs of the person I’m working with. I find it very satisfying to work on a scene, try things out, try again and find that moment where the scene makes a huge leap.
I’m very easy going - it’s your session, just let me know what you’re looking for and I’ll make that happen.
Look forward to hearing from you!
I’m available on:
Twitter: @timsamuels100
Instagram: @tim.samuels.actor
Email: timsamuels100@gmail.com
Tim

Tim Samuels is a LAMDA trained actor, known for his work at the Royal Shakespeare Company and The National Theatre. He will soon be filming a role for Netflix’s The Witcher (Season 2) and will be appearing in Sara Pascoe’s new sitcom “Out of Her Mind” on BBC2 this autumn. 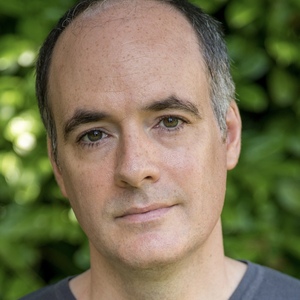