Hi there!
So.. a little bit about me. I am a classically trained actor (Guildford School of Acting UK)
I recently starred in HBO's 'Avenue 5' and have worked on many TV shows & indie films over the years, including 'Finding Fatimah' and 'King of Crime', 'Law and Order' and 'Critical'
I am British so have a London / RP accent however my standard American accent is fluent and I coach others in this skill too.
I mentor and coach graduates from GSA too.
I can provide feedback too on the acting if you would like that.
I'd love to help you land that role so get in touch and let's do this! :) 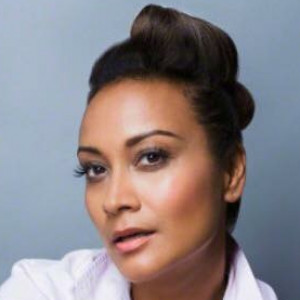