I have a been working as an actor for over 20 years and I believe I can help you as well as learn from each other. I have a theatre background and have worked as a Teaching Artist, director and acting coach for both adults and young people. And I believe I can help you achieve your goal by providing you what you feel you need when submitting your self-tape audition. I get to learn what each actor's process is and clearly, it's different for each of us.

If you want to just go, we'll GO! If you want to rehearse before putting it in the can, we can REHEARSE! If you want COACHING, then I got YOU! As YOUR reader, I am here to help you tell the story YOU want to tell.

You're welcome to email me (tamiyka@gmail.com) if my beacon light is off for some reason. Or, DM me on Instagram and/or Twitter: (@tamiyka). I also have a Zoom account just in case the WeAudition, or if EITHER of our WiFi's aren't being kind to us for ANY possible technical disturbances in preparing for our session. Your time is valuable and I will respect it ALWAYS.

So, let's work together. I'm available and glad to be of service.
Thank you!

Tamiyka White is an actor, director, writer, stand-up comedian and theatre producer. Her recent performances include: SALOME: 10 POEMS ABOUT ONE THING, WHEN STARS ALIGN, FIRES AND BRIMSTONE, DOUBT, THE BLUEST EYE, A RAISIN IN THE SUN, MISS WITHERSPOON, THE CRUCIBLE, JAR THE FLOORr and BEFORE IT HITS HOME. Film/TV: So F&%king Funny, The Boots, White Rabbit, The Saint and Fifth Ward. Writing: 3 episodes of Complaints Anonymous, an anthology of original poems, 3 pilots, a play-White Walls, and solo show, The Weight. Commercials: TJMaxx Campaign and Stub Hub. Directing: Pie Therapy, Meeting Matt Damon, and A Quiet Pause for the Rest of Your Life, Othello, Romeo and Juliet, and Taciturn Beings. Stand-Up comedy: The Comedy Store, Hollywood’s Improv and The Icehouse. Tamiyka founded Black Girl Magic Creative Series, who recently produced, wrote and starred its first web series, Complaints Anonymous which she also was Executive Producer and Showrunner. She co-founded Renaissance Performing Arts Center founded in 1991 and ran for 10 years specifically for Black works in Houston, Texas. She’s a graduate of the University of Houston and the Summer Training Congress at the American Conservatory Theatre. Ms. White is a member of both AEA and SAG-AFTRA. 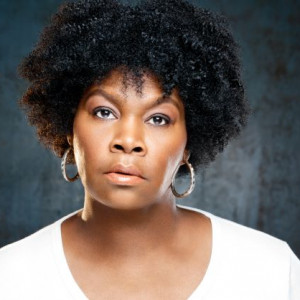 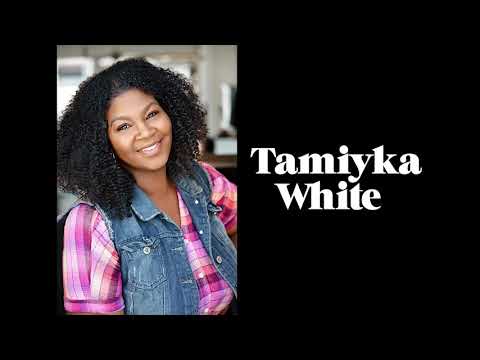 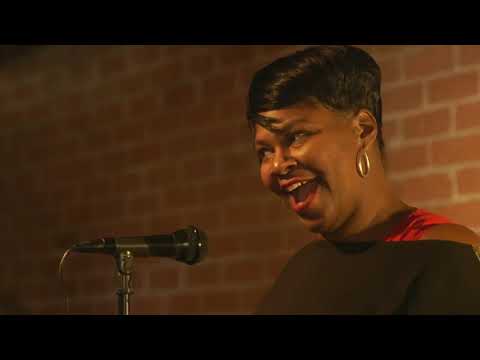 Loved working with Tamiyka! She is a pro! I owe her a big time Oscar thank u speech "
"

Very helpful! Tamiyka is great at pulling out the authenticity of the character. Highly recommend! "