I love coaching and helping other actors be the best they can be!

I've been acting most of my life after doing my first play when I was 11. I studied with Warren Robertson in New York and at the Meisner Studio with Jeff Goldblum in LA. I have been working in film, theatre, and music in Germany, the US, and England since forever.

As a bilingual (English/German) actress, I have also coached actors on their American accents so we can work on that, too if need be. And... I can be your reader in German!

Hello and welcome to my We Audition Casting Bio. Originally from Los Angeles, I've been acting for most of my life after having done my first play when I was 11. I studied with Warren Robertson in New York and Jeff Goldblum in LA at the Meisner Studio and have been living and working on and off in Germany, the US, and England since 1982. I am a bilingual (English/German) actress and translator. I also write and produce my own screenplays. British and American accents. 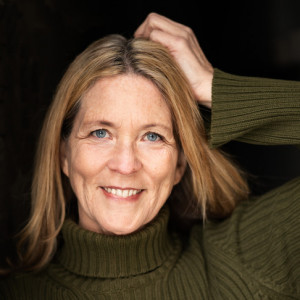