Spenser is an actor, writer, producer and director based in NYC. He has been working in film and television for almost 10 years and has appeared on television shows such as Better Call Saul, The Sinner, Blue Bloods, FBI, Jessica Jones, The Blacklist and The Deuce. He made his feature film debut in Amazon's Landline, opposite Jenny Slate and has a small supporting role in the upcoming Sopranos prequel, The Many Saints Of Newark. He last wrapped a guest spot on a new Apple+ series due next year.

I will help you break down a scene, offer advice and showcase your authenticity for the best audition possible. I can also assist with the technical aspect of self tapes such as eyeline and framing. Accent trouble? I got you. A lot of physical direction and little dialogue? No sweat. Whatever you bring, we will get to the heart, find the beats and shape it into a badass tape to send to casting. And probably have a blast doing so.

If you need to book in advance, feel free to email me: spgranese@gmail.com 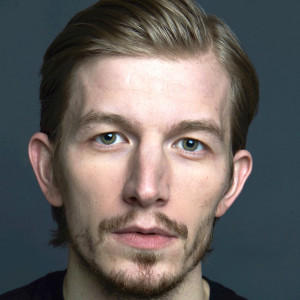