Hi, have you got an important casting or workshop script and feel stuck?

If you need some support whether it's for a self-tape or acting class, I'm here to champion you and give you the confidence boost you need.

I'm a London-based trained Actress who can read, coach, direct and bounce improv ideas off if needed. With over 15 years experience in Theatre and TV, I also regularly run acting workshops for all ages building confidence and self-esteem through training.

I'm happy to share breathing and mindfulness techniques to help you shake that ARGH feeling and get out of your own head!

Sophia Sinclair is an Actress, Director, Writer, Workshop facilitator. Sophia trained at RADA Youth Theatre, Lambeth College & Roehampton University. It was in 2006 during her Drama, Theatre and Performance degree that she really began to pursue a career in acting, after securing the lead role as ‘Carla’ in Angie Le Mar’s sell-out play ‘Do you know where your daughter is?’ (Hackney Empire, Soho Theatre, Gilded Balloon.) A role she took to Edinburgh gaining 5 star reviews.

More recently, Sophia has appeared in TV and film, currently the face of Lambeth College, with 3 Indie films doing festival rounds and appearing in Euromillions ‘Just a dream’ commercial. She also in the process of setting up her own production company Wisdom Sync and has written, produced, directed and starred in two short films, 'What' and 'French Toast', the latter shot entirely on Zoom during 2020's lockdown.

In 2021 Sophia performed her striking debut piece for Theatre ‘4 Times’ in Mummylogues, a collection of monologues about motherhood created by Nieve Hearity and directed by Victoria Evaristo. The overwhelmingly positive response has now cemented Sophia’s career development behind the scenes. 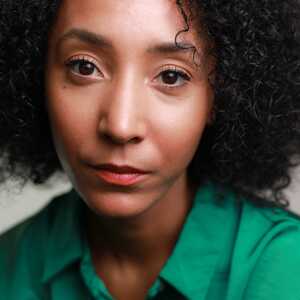 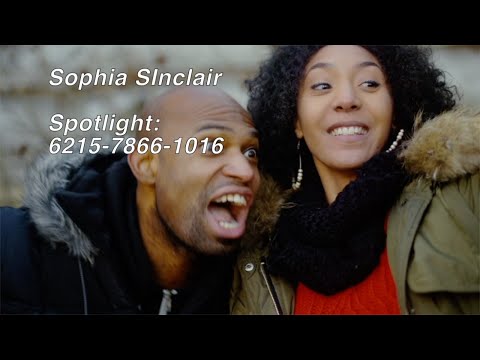 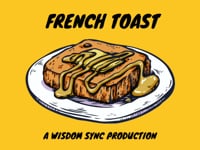