Kiwi born, Siobhan recently relocated to Vancouver after moving to Melbourne in 2011 to pursue acting. Whilst in Melbourne she co-founded two theatre companies and was cast in multiple theatre, film and television productions including iconic Australian TV shows 'Romper Stomper' and 'Neighbours'. Siobhan worked as a theatre producer, Festival Producer and in programming live arts tours across Australia. She sat on various arts and culture panels for City Councils and philanthropic foundations and worked with all of the major professional theatre spaces in Melbourne as a creative and in other capacities including; as a mentor, developing programs for emerging Creatives and as one of 12 selected for Melbourne Theatre Company’s Women in Theatre program. 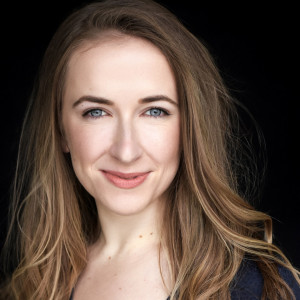