Hey friends. My natural speaking voice sounds quite like a general American speaker except that I do pronounce some words like Canadians do because I'm Canadian! However, I can cover it quite easily. If you need a Caribbean reader, I got you!! I'm also Jamaican raised and easily flip into and out of Jamaican accents.

I have tv film and theatre credits and am well versed in pacing and tone for genres, writers, and shows.

Known to many as their former choir director and music teacher who sang professional, Canadian native with Jamaican heritage, Sheryl Carbonell is a Regional Theatre, Commercial, Film and Television actor, a vocal and piano teacher for actors and artists and a confessed gym rat.

WIth over 20 years teaching and performing experience, Sheryl has performed Shakespeare opposite Micheal Dorn of Star Trek, was nominated best actress for her role as Rose Maxson in August Wilson’s Fences, opposite Johnny Lee Davenport, was part of the acclaimed cast of To Kill a Mockingbird reviewed in the Wall Street Journal by Terry Teachout, and studied acting in New York City with the late Warren Kelley.

Her previous performing experience jump started her TV/Film credit growth, as her first credits have so far been characters with depth, humour, wit, culture with directors trusting her chops to carry the weight of pivotal plot points. So far, she’s been seen as on Issa Rae’s new hit series, Rap Sh!t on HBO Max, as Jamaican school teacher, Ms Kandi, on Lifetime as levy-headed, grounded and not afraid to speak up Dinah in Nightmare PTA Moms, as the sporty, tough and won’t back down beach volleyball Coach Jaden in Deadly Excursion Kidnapped From the Beach on Lifetime Movie Network, and as Robert LaSardo’s loving, naturally sexy and passionate wife in Indie FIlm Riviera.

When Sheryl is not acting, she is teaching artists and actors how to use their singing voices for stage and screen, and how to turn their auditions into the Yeses her students want!! Sheryl is determined to empower others by helping creatives filter out what is hold them back from attaining their dreams. She also sings, and wrote, produced and directed her first set of documentaries to give back to the arts’ community by inspiring others to pursue their creative dreams. Her filmmaking and teaching is housed under her Creativeology Music and Film business.

Part of Sheryl’s daily routine is hitting the gym on a daily basis and coupling her love for fitness with healthy lifestyle habits because she believes that a healthy mind body and spirit are necessary to be able to do the creative work she loves while giving and spreading that joy to others. 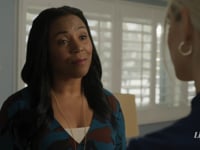 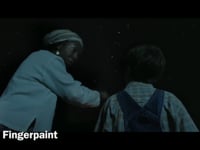 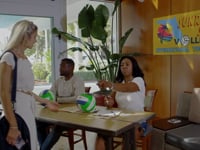 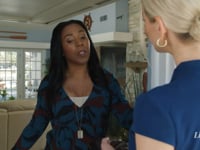 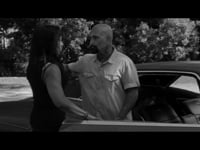 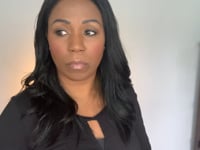