Sebastien Large is an American French Actor and Producer. He started acting and fashion modeling in his early years. Sebastien was also a gymnast as a teenager, he did gymnastics for 9 years and competed in championships all over France. As an early adult, he decided to join a group of stand -up comedians, where he expressed his talent at weekly open stages. He went onto graduate from French Culinary Art School. He then took an opportunity in a fine dining restaurant in Europe. After that, he took a position with Disney World in Orlando, Florida inside the United States Of America. He eventually worked with the Disney Cruise line, inspiring him to travel the world. He visited places such as Barbados, St. Barth, St. Maarten , Barcelona, Hawaii, Hollywood, Milan, Paris, Toronto, Caribbean,Virgin Islands, Tokyo, New York and Atlanta. Along this journey he grew a great interest in fitness. Sebastien regularly practices a strict fitness and health routine. He follows a whole foods plant based vegan diet. Some of his other hobbies include, photography, outdoor activities, boxing, cooking, continued education in film acting, study of filmmaking and spending time with friends and family. Sebastien is now a bi-coastal actor in North America, working markets such as Los Angeles, Atlanta, New York, Miami, and Toronto.

Sebastien Large is an American French Actor and Producer 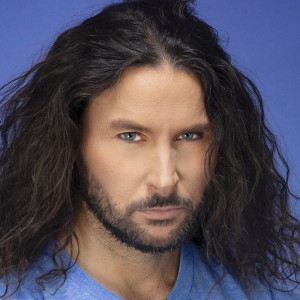