With so many onscreen acting credits to my name, it's tough to choose whenever I cut a new showreel. But in my latest, you can see me in scenes with Roxanne McKee, Andrew Buchan, Dominic Cooper, Rhys Ifans, Jennifer Lawrence and Henry Cavill, among others.

I have also taken to coaching actors. After sessions with me, my students have begun their onscreen careers and been accepted into some prestigious drama schools. As you can see on imdb, I am also a writer, so that adds a dimension to how I approach scripts.

A personal note: I was first spotted by a professional theater when I was just 16. However, after a year, they let me go and said I would never be an actor! It wasn't until my late 30s I took up acting again. So, you could say I am making up for lost time. I mention this because it informs the way I coach my students: with kindness, patience, constructive criticism and lots of positive energy.

Scott made a late start to acting back in 2007. This former travel writer & published author has now appeared in dozens of TV series & films, mostly high-end productions, working with household names. 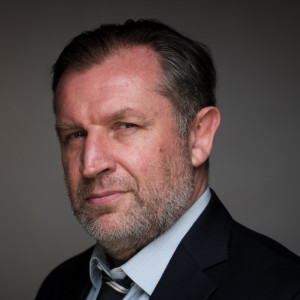