I've always loved falling into stories and working with other actors to make fiction a reality. Crazy how we can do this for a career!

I myself have appeared multiple times on television in shows like Chicago Fire (NBC), and in commercials for companies such as WeatherTech. Later this year I will also make my feature film debut!

I've gone to both acting and film school so I know the ins and outs in front of and behind the camera. I can assist with reading, feedback, and direction, and also the editing for auditions and demo reels if interested!

Let's ace this together and make some connections along the way!

I've always had an intense passion for acting, and love working together with people to tell amazing stories. I grew up in a household of actors, and have been in acting classes my entire life. I've studied at Pace University, The Stella Adler Studio, The Actor's Studio Chicago, and more. I've appeared multiple times on television in Chicago Fire (NBC), as well as in commercials for companies such as Weather Tech. Later this year I will also have my debut in a feature film streaming on Shudder! 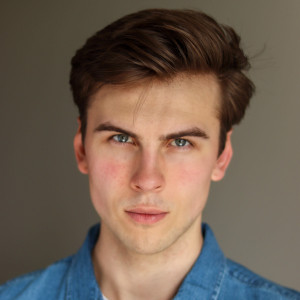