Hey there! My name is Sany and I'm a creative focused on acting, improv, and writing.

I've been training with and received multiple scholarships from The Second City since 2018, starred in a feature film, done short and student films, and landed multiple commercial roles.

I'm always looking to help with auditions, dive into scripts, and find key insights to create powerful auditions you are proud to submit!

Sany has been involved in the dramatic and creative arts since she was a child. She is known for her performance as the lead role of Ruth in Story of Ruth, the principal role of Reporter in the short film Destabilized, and her role in the commercials for ThinkingCap Co. She has received scholarships from Second City for Improv and continues to take their classes regularly. Sany is continuing to take on roles that challenge and free her to express her self while brining life to productions. 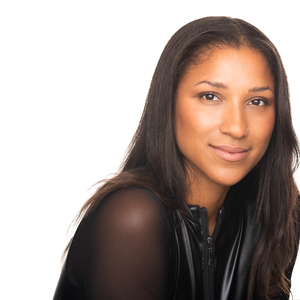