I am an experienced stage actor with recent credits in commercial, feature and short film. I am a graduate of Guildford School of Acting, one of the UK's leading Drama schools, and am a member of the National Youth Theatre.

I work mainly with text, often bringing comedy and life to existing characters but am also experienced in Improv, having trained at London's leading Improv school 'The Free Association', and classical/acoustic guitar.

I would love to help you with self-tapes, auditions, text work, confidence or teach you a bit of guitar!

Recent graduate of GSA, mainly experienced in comedy on stage, improv and Shakespeare.

Have appeared in recent features, shorts and commercials and looking for as much screen work as I can get my hands on. Often cast as the awkward/energetic young romantic, the young dad or as a teacher, I am also highly skilled at guitar and play football to a high level. 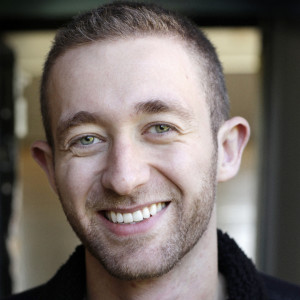