Salla Lintonen is a Finnish born actress based in Paris & Helsinki. She is known for the Canal+ series Spiral (2020), for the international series A Billion to One (2017) available on Amazon Prime, and for the French feature film To the Top (2017). 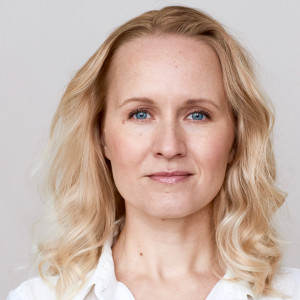 Great ideas and an amazing reader! "
"

She was so patient and helped me so much "
"