I train with Bobby Moresco ("Crash"/"Million Dollar Baby") at the Actor's Gym in Los Angeles and have previously trained in the conservatory program at the Stella Adler Studio of Acting as well as the Group Workshop under Cotter Smith in New York.

You can view more photos and clips at RYANCARAWAY.COM 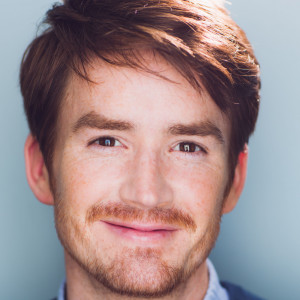