Hi, I'm Rochelle, an actor in SAG-AFTRA with almost a decade of professional training in scene study and audition technique. My castability (very generally) is "smart and quirky."

I often get cast in professional roles -- medical, police officer, journalist. But my latest role is Mel, a quirky, small-town housewife (to Haley Joel Osment) in SOMEBODY I USED TO KNOW, directed by Dave Franco, on Amazon Prime Feb. 10th!

Let me know what you need to feel comfortable in your audition. Want me to improvise into it with you? Want some feedback? Want NO feedback? I'm here for you. I aim to create a supportive and safe atmosphere and am excited to jump into some truthful work!

Rochelle is a half-Mexican / half-Italian actress in SAG-AFTRA with musical skills, represented by First Class Talent Agency in LA / Arthouse Talent in Portland. She can play guitar, percussion, and sing (great at choral harmonies!). She enjoys jogging and yoga and has nearly a decade of professional acting training, primarily at The Actor's Lab.

See Rochelle as Mel in the romantic comedy feature SOMEBODY I USED TO KNOW, directed by Dave Franco, where she worked alongside Haley Joel Osment, Alison Brie and Olga Merediz (set to be released on Amazon worldwide in 2023!).

Rochelle is known for her role in JASON RISING: A FRIDAY THE 13TH FAN FILM and her original mockumentary, HALF-QUAKED, which won best comedy at the Oregon Independent Film Festival in 2019. In addition to acting, she is a screenwriter of TV pilots (comedy, sci fi) with her writing partner, Greg Kerr. 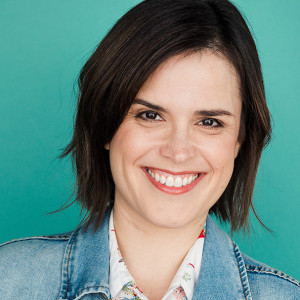 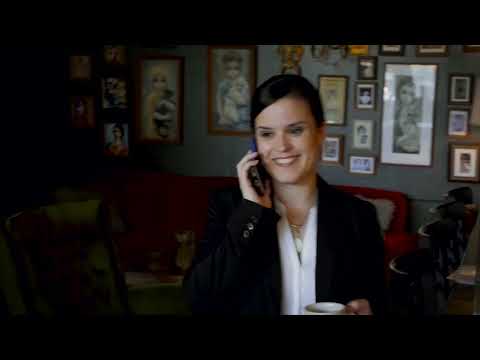 Rochelle was an excellent reader! Professional setup, available quickly, and asked if I wanted any feedback and also what I needed from her. Will definitely book her again! "
"

Rochelle was such a great reader and offered really helpful feedback! Can't wait to work with her again! "
"

Rochelle was wonderful to read with. She was very patient and accommodating. She did a great job of reading the character. I would definitely recommend you book a session with Rochelle. "