Robyn Kemp is a Park City-based actress, singer, and songwriter with a penchant for backcountry skiing, mountain biking, and grand pianos.

Born and raised in Salt Lake City, Robyn traveled to the East coast to earn her BFA in Musical Theater from The Boston Conservatory. After graduation, Robyn relocated to New York City and worked regularly in music, film, and theater. Her performances earned praise from many publications, including The New York Times and Variety.

As a singer and songwriter, Robyn has captivated audiences from the stages of NYC, to Boston’s Symphony Hall, to thousands at outdoor music festivals. She has released two full-length albums of original music and tours nationally.

Robyn’s most recent projects include principal roles in My Christmas Love (Hallmark movie) and The Freemason (with Sean Astin), a supporting role in Code of Honor (with Steven Seagal), and hosting BYUtv Insider. Robyn can be seen in numerous regional and national commercials for Homie, Check City, Exxon Mobile, AAA, and she can be heard doing voiceover for Purple Mattress, John’s Hopkins University, and The Foundation for a Better Life. 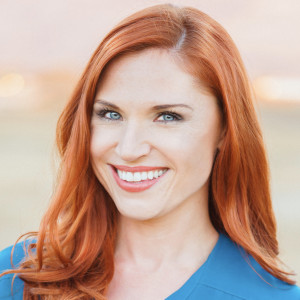 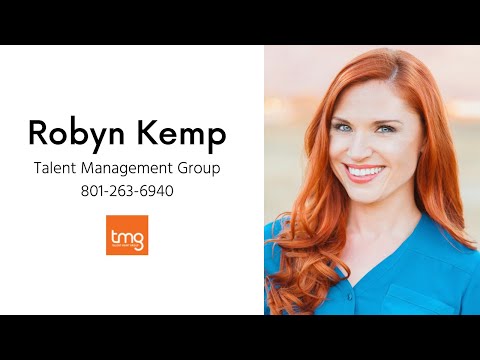