** SAG-AFTRA (27 years. Seasoned veteran) Full-time Pro.
** Academy of Television Arts & Sciences (VOTING MEMBER for THE EMMYS) (aka THE TELEVISION ACADEMY)
My resumé speaks for itself.
134 Credits on imdb.
57+ GUEST STAR roles on network and cable.
I've taught Masterclasses on "auditioning."
Also V/O spots for FOX Sports, The NFL and the PGA; Mo-Cap, video games (MAFIA: THE DEFINITIVE EDITION), animation, several dramatic podcasts.
I'm one of NETFLIX's straight-offer, go-to voices for the English dubbing of their foreign films (The Turning Point, Rogue City, The Takedown, Plagues of Breslau and many others)
Los Angeles based.

If my WeAudition "INSTANT 'ON' button is OFF ---
you can always EMAIL ME at: "sagactor1@aol.com" or text my cell: 561-628-3457 to schedule a session with me ahead of time. In the event I'm out of my office I check my emails and text messages FREQUENTLY. BARRING PRODUCTION MEETINGS and COMMITTMENTS, I will respond as quickly as possible. Let's breathe life into your scene!

Haven't been on here since 2021. Back now for awhile, schedule permitting.

demoreel.com/robert-catrini
57+ Guest Star roles on network.
Voting member, The Television Academy (EMMYS©)
I know a thing or two about auditioning.
Back from Dallas, Texas after a direct offer from Isaiah Washington to come down and play the outlaw cowboy 'Carter' in Isaiah's directorial debut in his period western "CORSICANA."

Tom Cruise personally signed off on me to join his Main Cast as Army JAG Colonel Moorcroft alongside him in JACK REACHER 2:NEVER GO BACK, directed by the legendary Ed Zwick and shot in New Orleans.

I recently wrapped S.W.A.T. in Los Angeles...and USA Network’s THE PURGE Top-of-Show Guest Star in New Orleans.
Ryan Murphy hired me twice:
FEUD and again for one of the most memorable and challenging scenes in AMERICAN CRIME STORY: THE ASSASSINATION OF GIANNI VERSACE (FX network) – in ep. 2 “MANHUNT”…the torture scene in the Miami hotel room, for which I had been submitted for an EMMY.

Hired and directed by the legendary President of the DGA and 2021 DGA Best Director Award winner Lesli Linka Glatter in Showtime’s hit HOMELAND, and then again in Atlanta, Georgia filming MacGyver.
My favorite comedic role -- I got to play alongside comedy legends Vickie Lawrence, David Alan Grier, Martin Mull and the late, AMAZING Leslie Jordan in FOX’s THE COOL KIDS. 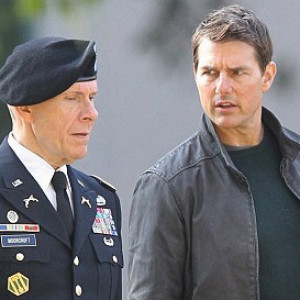 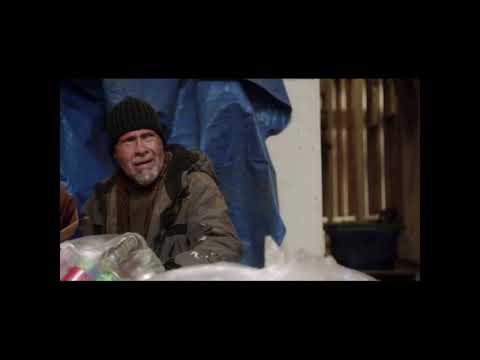 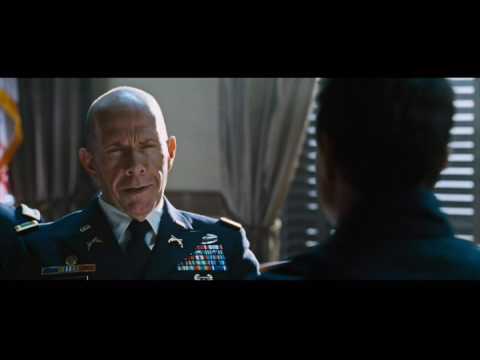 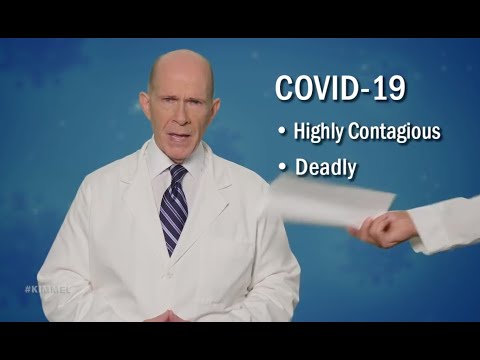 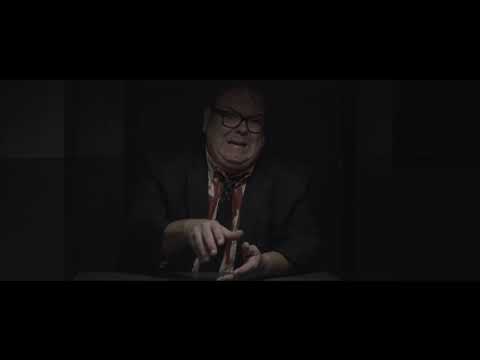 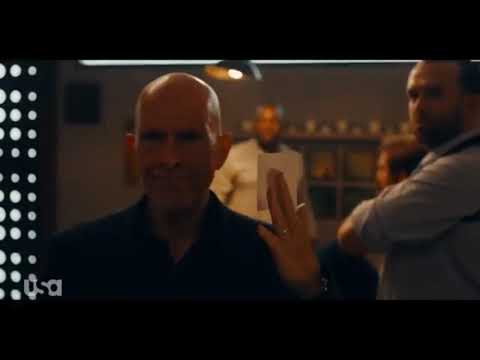 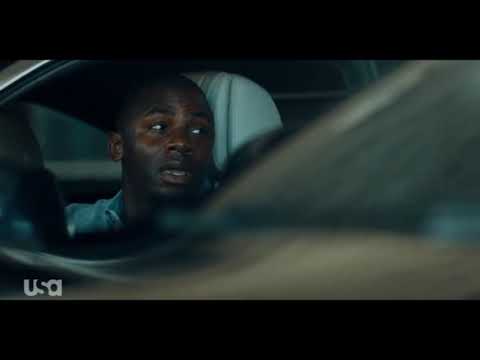 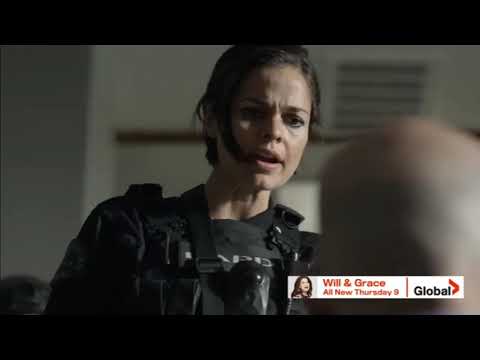 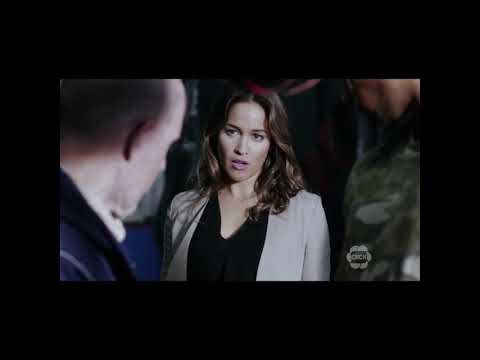 Excellent reader! I'd def use him again! "
"

Robert is a seasoned PRO! Helped me so quickly understanding what to do with this complicated Sci-Fi scene. Highly recommend him guys! Thank you again Robert. "
"

Robert was so amazing, super helpful can not wait to work with him again soon "
"

Had such an amazing time reading with Robert! He brings so much life and variation to the script. He has so much expertise and it's great to learn from "
"

Pure gold! I'm so grateful that someone of his caliber is on here. He elevated my performance. Beyond grateful! "
"

Thank you so much Robert! Incredible experience, honored to be your first person on weaudition!! "