Hello, I'd love to offer myself to be a reader for self tape may or any audition.

I'm quite free this month so I'd love to help.

Raquel Arraes is an actor, director, writer and producer. She's been in the industry over 20 years, She contributed in many plays such as Depressions adaptation of Herta Muller's book, Award Winner of best play of the year. Also played many characters from Brecht and Nelson Rodrigues. In the TV industry has performed in big productions such as Game of Thrones, Red Rock and contributed to the independent Irish and British film industry. She produced, directed, wrote and acted in her first short film called I am Frida Kahlo which was an award winning Best Experimental Film. Raquel also is one of the Film Locos Producer and her latest short film is called Hands On nominated best film. 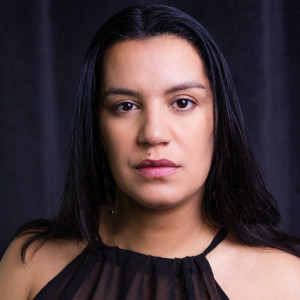