Hi there! I'm a trained dramatic, comedic, and commercial actor based in Los Angeles, originally from Michigan.

My experience? Some credits include NBC's "Chicago PD," Lifetime's "Deadly Girls' Night Out," and recently a short film called "Overthinking" which premiered at the La Jolla International Fashion Film Festival 2022, where I was nominated for best actress.

I've been compared to Kristen Bell, Kate Winslet, Brittany Snow, and Annie Murphy in past work.

I would love to help turn your audition into an authentic, magical, and ALIVE performance!

Rachel Coopes is an actor, dancer, and choreographer originally from Michigan, and currently based in Los Angeles.

She is known for her appearance on NBC's "Chicago PD," Lifetime's "Deadly Girls' Night Out," as well as her short film, "Overthinking" which landed her a nomination for best actress at the La Jolla International Fashion Film Festival 2022. 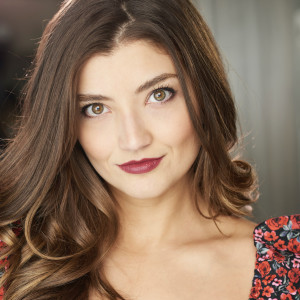 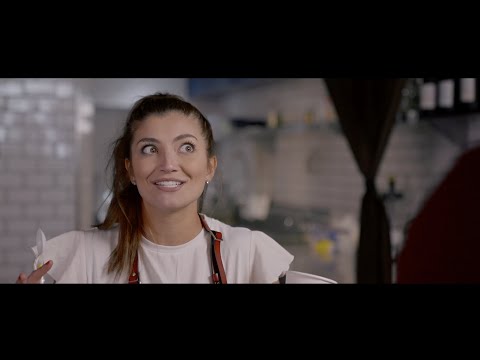 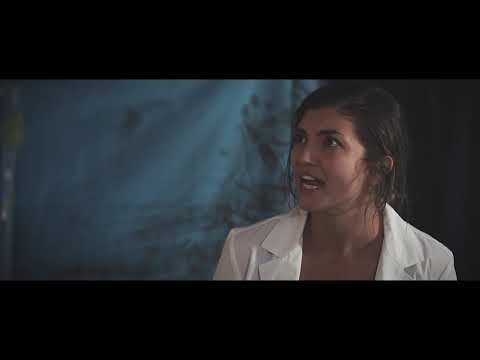 Got me in super last second for a BIG self-tape and gave me wonderful advice during the session. Can't recommend Rachel highly enough! "
"

Love me some Rachel Coopes! "
"

Wonderful to work with! Gave me honest feedback and new she was there to create great work. Thank you! "
"

Highly trained reader. Beyond impressive and clearly should get a Emmy for her performance. "
"

Warm, engaging, fun, and energetic! Made this sesion a very fun, comfortable time :) Thanks, Rachel!! "
"

OMG...She is so sweet and cheerful. An awesome reader. Patient. Must work with her. "
"

Gorgeous and talented to boot! Really great feedback and direction. She was awesome!! "
"

She was great! Will def work with her again! "
"

Rachel is one of the BEST readers on WeAudition! On top of being patient and understanding story well, she was SOOOO FUN to work with. BOOK HER!!! 11/10 recommend. "
"

She was great and hopefully I can read with her again but unfortunately the signal dropped! "
"

Rachel is so giving with her time, talent, and constructive feedback that booking her is a no-brainer anytime I need reader that I know is going to knock it out of the park. BOOK HER! "