For the last sixteen years I’ve been living in Edinburgh, Scotland where I went to Drama school.
I’ve worked in theatre touring internationally and nationally and in Television.
I would love to help you work through your audition scenes or self tapes!

My name is Sian, I’ve been acting since 2005. I’ve lost a lot of weight so I don’t currently have a showreel because I physically look so different. I love theatre, outdoor theatre and have done a lot of touring.
My most recent theatre jobs have included Macbeth for The Stafford Shakespeare Festival in which I played the 1st Witch and The James Plays for the NTS which was a National and International tour.
I’ve done various small parts on Tv like Still game and Rab C Nesbit and in recurring series High times which I played a new Character Molly.
I’m a strong singer and sung in bands and toured with Absolute Abba as both a backing singer and lead vocalist. 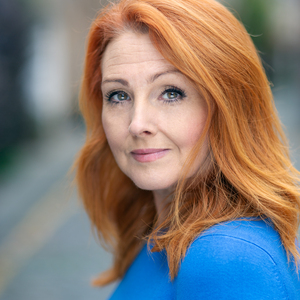