Brensten is an actor, standup comedian, and voice actor based out of Los Angeles. He has been featured in TV and film as an extra in various TV shows like Love and Hip Hop Hollywood as well as a lead and co-star in shows such Cheaters, Justice for All w/ Cristina Perez, Amazon’s “French Connection” and most recently Sexology with Shan. He’s been most recently casted in the Clubhouse production “Change” with members from BET, Amazon, Hulu, Netflix and much more! He’s also performed standup comedy at Flapper’s Comedy Club and The Hollywood Comedy. 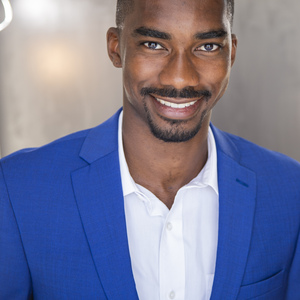