I'm happy to read with you to rehearse your part, or to record your audition.

I look forward to meeting you.

- Recent minor role in a Christmas film
- Numerous commercials for Obama in 2012 and Hillary in 2016
- Roles in numerous shorts
- Featured extra in various feature films and a tv show
- Worked in various roles behind the camera: 2nd AD, Script Supervisor, Associate Producer, PA 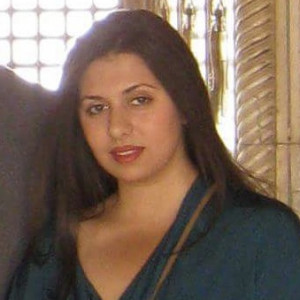 Ashley was a very patient, warm, kind, and talented actor / reader. I will call upon her again. Thanks, Ashley! "
"

Ashley is a great reader. Very helpful and professional "
"

So helpful and lovely to speak with. "