Hello, I'm Natalie, Im from Norfolk originally and currently living in London. I studied Psychology & Philosophy at Oxford University, before training in Acting at the Royal Conservatoire of Scotland. I have worked in Shakespeare, new writing, short film, feature film and TV. I'm most interested in TV Drama and feature film, though I do hope to revisit classical & contemporary theatre one day too.

Natalie Lauren was born Natalie Lauren Woodward on 14th March 1995. Natalie grew up in Norfolk and, alongside her schooling, trained in performing arts with local companies. She finished school at 18 was offered a place at Oxford University to read Psychology & Philosophy. She continued to work and train as an actor alongside her degree, and graduated in 2017. 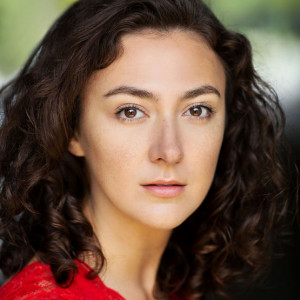