Peter Tarantino is a New York-based stage and film actor. He was recently on stage in an original two-person play entitled ENTR’ACTE, which was presented in Manhattan at Theatre 54 at Shetler Studios. He can be seen on stage next fall at the Coolidge Auditorium at the Library of Congress in an original musical entitled Unforgettable.

Peter graduated with his BFA in 2019 from Five Towns College. Since then, he has been continually working on independent films both in and out of New York State.

Peter has trained in the craft of acting with very experienced teachers, including David Krasner and Milton Justice, who have been forefront teachers of acting for decades.

In the middle of his college career, Peter received the Irene Ryan acting scholarship. He competed in a region comprising seven states and over four hundred actors in which he was selected to compete alongside seven nationwide finalists at The Kennedy Center in Washington DC. Once there, he took home The National New Play Networks Outstanding Performance of a Contemporary Work in which Peter was once again invited back to The Kennedy Center to perform. 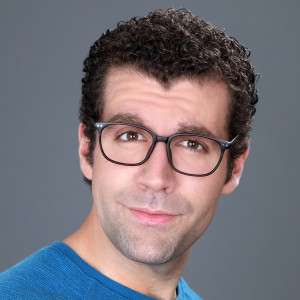