With as many actor friend's as I have, it's become common place to get a script, think on my feet and truly be there for the performer. I like to keep things calm and professional and then we can unwind for a little once we're done. Great with quick script analysis but will let you lead the way unless called upon. We're all in this together.

Hailing from Co. Wicklow Ireland, Penny moved to NYC at 18 to study and was plucked right out of acting school for a production of Martin McDonagh's The Lonesome West receiving a full page spread and rave review in The Boston Globe. She moved quickly in independent film working with directors Galt Neiderhoffer, Natalie Leite, Drake Doremus and most recently opposite Natalie Dyer on queer feature Chestnut. Penny is also a singer songwriter and has experience in motion capture as her role as Molly O'Shea in Rockstar's Red Dead Redemption 2. She thrives in indie film but more recently had a guest star air as Irish astronaut Doreen Campbell in For All Mankind on Apple TV 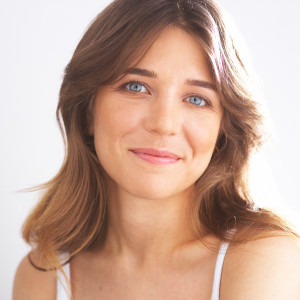