Hi, my name is Pauline Pericaud and I'm an actress based in London. I speak three languages, French being my native, English and Spanish. I am bilingual in English with a neutral/RP accent and have a conversational Spanish.

I have had extensive training in Method acting as well as voice acting and camera work, and will be starting training at Identity School of Acting in September 2021 in their Professional level.
I also have won second place to a self-tape competition with Nancy Bishop's associate, Ivo Consi so I could help you with technical parts of doing your self-tape if you need too.

I would be so happy to help my fellow actors as a reader. I love meeting new talents and helping them with their craft.
I currently spend my free time talking with actors from all over the world whom I met during different classes and I take part in various table reads nearly every two weeks.

Basically, I love to read and I love to act so this is the best platform for me to be on.

I look forward to meeting you and help you rock this rehearsal or audition!

Pauline arrived in the UK in 2015 to continue her journey with acting but in Shakespeare's tongue.
Amid the pandemic, Pauline secured roles in a production of 'Antony and Cleopatra' as Octavia as well as a short film now awarded in several festivals and entered on the Fresher Professional Level program at Identity School of Acting for September 2021 term.
She also speaks 3 languages, English, French and, Spanish; helping her being a diverse voice actor.

Pauline has trained since the age of 15 and continues to sharpen her skills with several workshops, some recent ones being Method acting, Voice and Movement. She has also played in many different community theatre production touching plays from Comedia Dell' Arte to Shakespeare and has more recently appeared in short films and fringe theatre productions. 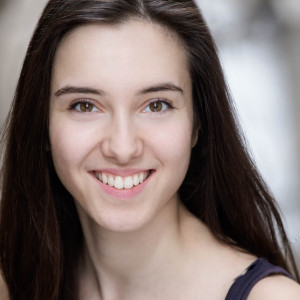 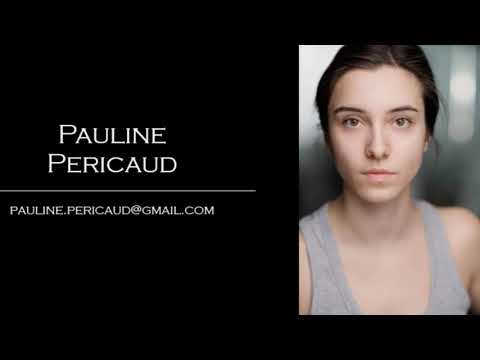 Pauline is a wonderful reader. Gives you exactly what you need. "
"

Pauline is an incredible reader and actress. She has a lovely personality and energy. Would highly recommend her and can't wait to read with her again! "
"