Hey, I'm Patrick! I specialize in reading for commercials, TV comedies, and theatre.

I have a background in Shakespeare and work as a Shakespeare coach, and I f$%^ing love working with actors! Got some Shakespeare sides, a new monologue, a difficult dialect (my specialties include RP, Northern English, Standard Irish, and Northern Irish), or a commercial audition you're working on? Get in touch with me for coaching!

Glad to work with you on whatever you need help with!

Patrick Harvey received his BFA in Drama from NYU, and studied Shakespeare and Classical Theatre in Performance at London’s Royal Academy of Dramatic Art. He has acted in the National Touring company of Ken Ludwig’s ‘Twas the Night Before Christmas in the lead role of Amos, off-Broadway at the esteemed Pearl Theatre Company (The Dingdong, Christmas Carol: a radio play) and in the Ford Studio at Signature Theatre (Artaud Artaud). He was also picked by Laura Benanti to act opposite her in a webisode promoting the Radio City Spring Spectacular.

A dual citizen of the United States and Ireland, Patrick is fluent in Irish Gaelic. He is cared for by his two cats, Maggie and Missy Elliott. 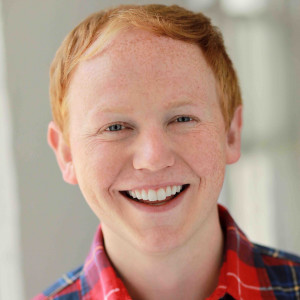 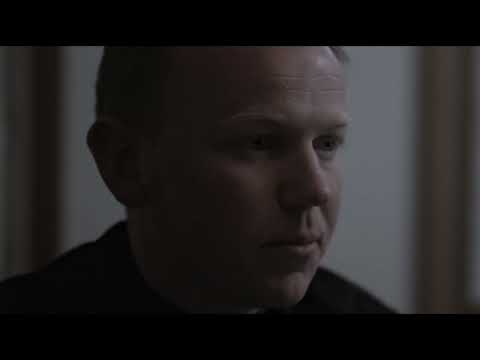 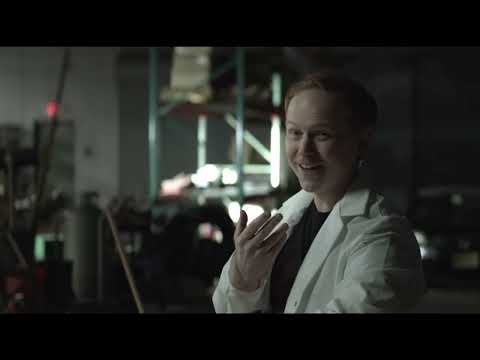 Patrick is a fantastic reader.. he nailed the tone, pacing and all the jargon on his first try and made my audition effortless. "
"

Wow! I'm so thankful for this guy! He help me rehearse for my scene study and he was perfect for the part! I wish he could be my real scene partner. Can't wait to work again! Book him =) "
"

Patrick is PHENOMENAL!!! Great reader, and a joy to work with, RECOMMEND!! "
"

Had an awesome time with Patrick, who not only has outstanding comedic timing, but also knew the exact tone of the show I was going for! He gave me everything I needed and it was a really fun, easy working environment. Thanks so much, Patrick!! "
"

Patrick is kinda and gracious. He made a few suggestions that really helped captivate the scene. Highly suggest working with Patrick on your next tape!! "
"

Patrick is a great reader! Smart, great voice and quick to just jump in and play! "
"

Very committed and loves to play. "
"

Patrick was fantastic. One of the best readers on WeAudition. Supportive, engaging, and patient! Thanks Patrick! "