I'm Noam Shapiro, a bi-coastal actor, writer, filmmaker, and educator with a diverse array of stage and screen credits. I teach Acting for the Stage and Camera at The American Musical and Dramatic Academy's Summer Conservatory and Afterschool Program – as well as lead acting workshops across the country and internationally.

I have helped friends and colleagues book multiple roles in Television, Film, and Theatre!

I'm thrilled to be a part of the We Audition community. Looking forward to working with you! 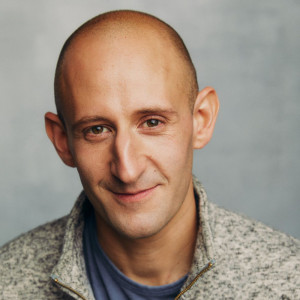 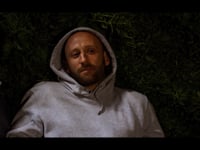 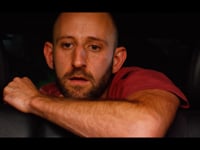 Noam is easy going and great at reading/coaching!!! "
"

Noam is such a fun and intuitive reader/coach. I feel extremely confident with my tape! "