Nicole Porche is an actress, acting /voice-over coach, motivational speaker and entrepreneur, who has graced the small and big screen. The native New Orleanian has starred in shows on major networks such as Lifetime, The Food Network, Spike TV, Lee Daniels’ The Paperboy and can be currently seen in Master P’s #1 urban comedy, “I Got the Hook Up 2”. Nicole has been cast as the lead for an up-and-coming drama entitled, “Desire” that will be produced and directed by two-time Academy Award winner, Willie D. Burton. 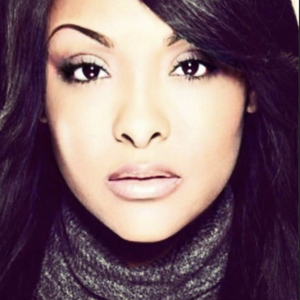