I'm a working actor based in NYC ready to help you with your audition in any way needed. I'm comfortable with cold reading.

Nick Mauldin is an actor-musician originally from Houston, Texas and recently graduated from East 15 Acting School in London. He most recently appeared in 'Personhood' and 'Something, Somewhere, Somehow' both performing at Theatre 54 in New York, and he will star in 'Snakeskin' premiering this summer.

In addition to acting, Nick is writing and producing two short films, and has produced ten plays in the previous two years including two sell out runs in the Off-West End and a run at the Edinburgh Fringe Festival. 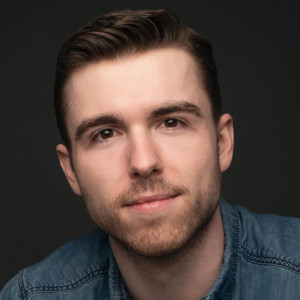