Natashka Izmalkova is an actress, known for The Bay.

Hello! My name is Natashka, and I have been training in acting for years! In general I just love show business. I act, model, do around 6 different styles of dance and sing which is what actually started my acting carrer! I started out in musical theater when I was around 10 years old and signed with an agency later on and began my training. I've won dance competitions, best actress in an theater competion, 10 awards at an international modeling and acting competition known as IMTA. I am now 15 years old and I am from Houston, Texas. It's my passion and my goal to be a successful actress and I love meeting new actors and helping out other people! 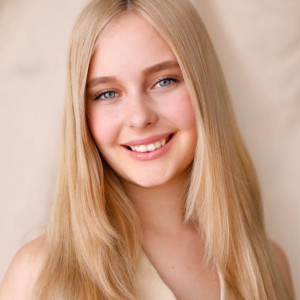