I am a British actress who also can do a variety of accents inclduing General American.

I am a British, London based actress and writer who has as BA in Acting and Global Theatre from Regents School of Drama, Film and Media. I also have trained at Dyson School of the Arts, New York Identity School of Drama and MN Acadamy. I was one of the leads in the short film TEETH that has been shown at multiple international film festivals.

I am also qualified fitness instructor. 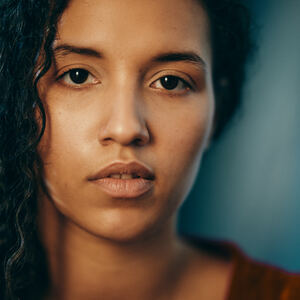