Milah Dee understands you have limited time for reading bios, so here’s the need to knows:

Trained actor for twenty years-theatre, commercial, & tv/film
BA Drama Education
NC, SC, NY, LA and ATL markets (in that order-bicoastal LA and ATL), so familiar with what each market needs.

Former middle school theatre teacher, so yes I can analyze and guide the scene if requested (I believe actors shouldn’t tell other actors how to move in a scene unless asked)

Former hs and college cheerleader so, yes, I will hype you up to feel confident in the scene (depending on how late in the evening-my neighbors know I'm loud when I'm excited)

Let’s have fun and get you booked!

Milah Dee was born in Ramstein, Germany U.S.A.F.B. to her Jamaican-British mother and African-American father. Her family settled in Fayetteville, NC, where she was awarded the chance to begin training in her passion in the performing arts. During grade school, Milah took the time to explore theatre, band, dance, cheerleading, and competition acting (forensics), although, she always kept acting at the forefront. She went on to graduate with B.A. in Drama Education and taught middle school theatre for two years. She, then, transitioned to New York and Los Angeles for more theatrical and film training. She is now a bi-coastal actress in Los Angeles, CA and Atlanta, GA. 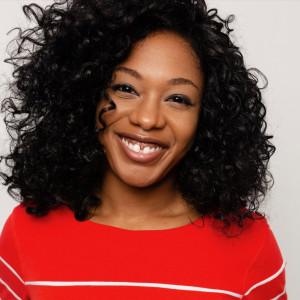 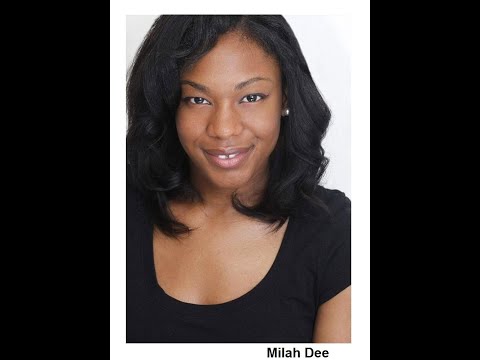 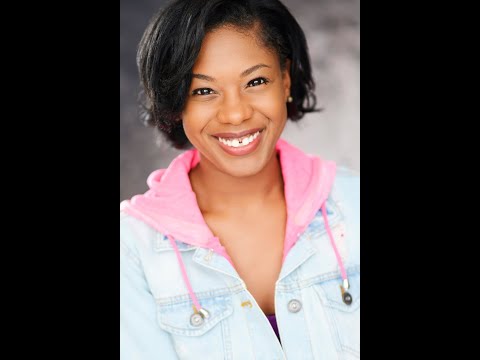