FYI: If you just need a reader, I'm down. You want come feedback, I'm down. If you'd like some coaching or work a scene, I'm down. Basically, I'm down for whatever you require and am grateful to be chosen. :-D

Thanks for checking me out. Living in LA for 20+ years, I’ve helped a lot of my friends over the years with their auditions and self tapes. I’ve always been told that they enjoy the process and are very happy with the tapes they’ve sent in. I legit LOVE helping actors not only put their best takes on video, but even explore the character, the scene, and the craft to create something greater. I recently was in a play where the director cast a 1st time actor in a giant role. He came to me for advice and it's been an incredible joy to watch him blossom into a real actor AND he's now pursuing the dream. :-)

I've been studying with Paul Kampf ("Imprisoned") since 2011 and he has helped me develop a process that "allows (one) to get to the truth quickly." I DO NOT believe in emoting or feelings. There is nothing more potent and phenomenal on camera than being. My POV is more that when an actor is living in what is true, they don't need to shout or raise their emotional volume. Rather, like a bell, the truth just rings out from them for miles. I like asking questions to help an actor, rather than just tell them what I think they should see. It's a lot more fun, rewarding, and when the actor truly discovers something in the moment, it's always ends up beyond anything we can imagine or plan.

If that’s something that sounds fun to you, then give me a shout and let’s have some real fun with the work! 😁

Michael moved to Oahu from LA this past winter. Recently appearing on Magnum P.I. and Days Of Our Lives: Beyond Salem, he has also worked with Craig Robinson, Harry Shum Jr., Reeves Carney, Alex MacNicoll. In 2019, he took his original one-man musical, “Living Between The Lines,” on a 6-week Australian tour at Fringe World Festival (Perth) and Adelaide Fringe, ending with a run at the Hollywood Fringe Festival. Born and raised in Baltimore, Md., he is also an acoustic looper/soloist singer-songwriter, touring on cruise ships, the mainland, Canada, Australia, Europe, and the Caribbean. He has studied with Paul Kampf, Aaron Spieser and at the UCB Theatre. 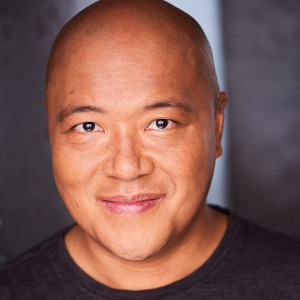 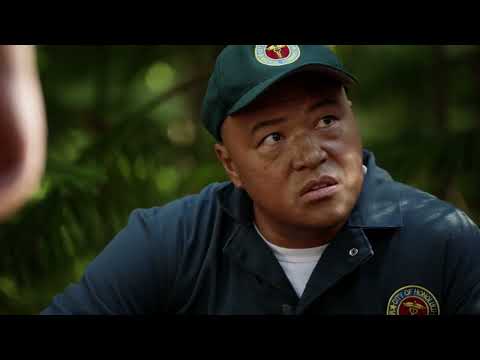 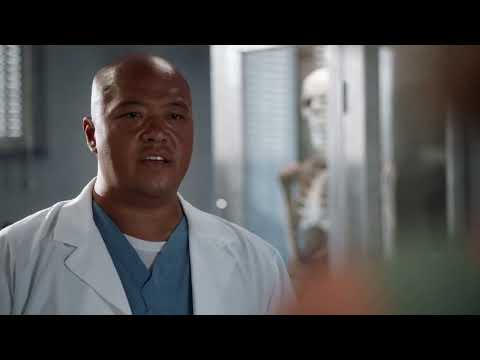 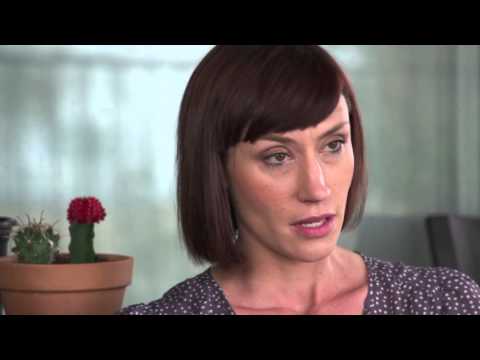 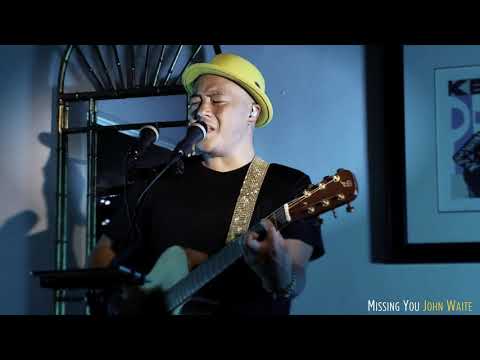