Martin Sweeney, a Working Class Scottish actor from Glasgow most commonly know for his cheeky Panto and stage performances, is A skilled and versatile comedy multi rolling actor.

Martin spent many years in touring productions including Treasure Island, The Hobbit and Soldiers however, since moving to London, he's landed himself some Voice Over and TV credits appearing alongside Anthony Joshua and Daniel Craig which is where he sees his future! With versatility Martin can be your comedy boy or he can be your onscreen villain.

Other credits include:
Angels , Soldier, Cinderella and Can You Catch A Killer.

Martin Sweeney is an actor, known for Anna Unbound (2015) and As You Exhale, I Breathe. 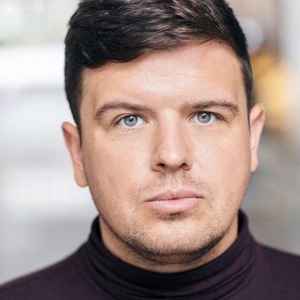