As a screen play writer, actor, director, and videographer, I have experience in many realms of local production theater and film and would be more than happy to help other actors with reading their scripts and preparing for auditions! I am about to wrap up on a short film I have been acting in and plan on focusing on writing my script, and won't be able to indulge in any theater or short film performances for a bit, so I look forward to helping others chase their dream. 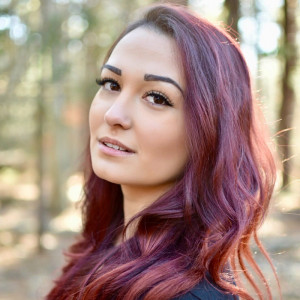 Great to work with! Marissa knows her stuff! "
"

Incredible reader and actor! She gave me incredible tips on how to improve my scenes! It's also a bonus that she knows how to write and analyze a script well! Thank you Marissa for all your help! "