Lauren LaStrada is an Actress, Singer and Published Author. She is originally from Detroit, MI. Lauren studied acting at The Lee Strasberg Theater Institute and trained in classical piano at The Center For Creative Studies. She is a graduate of The Detroit School of Arts, where she studied french horn and violin, and is a recipient of the Presidential Scholarship from Wayne State University. Lauren was raised alongside her brother. Her father, was a master electrician and her mother, an actress, singer and retired school teacher. As a child, Lauren was involved in competitive figure skating, piano recitals, beauty pageants and Latin dance. She donates regularly to ministries and organizations that help and feed the homeless . Lauren performs in both stage and on-camera productions, as well as voice-overs print and commercials.

Hello. I am a Film, TV, Voice and Stage actor that also sings! I've worked in the business for over 20 years and I've even got some Best Actress awards. I'm a member of Sag-Aftra and Actors Equity. I studied Method Acting at the very expensive Lee Strasberg Theater Institute, film and communications in college and I'm a former Radio Personality. My strengths are dramatic work and sarcastic humor. I love cheese on everything, my cats and I live in Georgia. 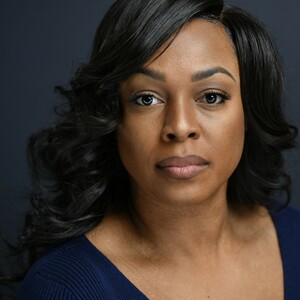