Hey, let's not make things complicated. You've got an audition to think about! I'm a trained actor who has worked professionally in TV, film, and theatre. I'm here to help!

I'll be your reader for free and you can send me a tip if you'd like. Easy peasy. Let's get to work.

Kim Winter Mako was born in Hackensack, NJ, grew up in Oakland, NJ, and attended Indian Hills High School. She went on to study Theatre at Syracuse University's school of Visual & Performing Arts, as well as a semester at The Eugene O'Neill Theatre Center/National Theatre Institute, in New London, Connecticut.

Kim is a continuing Master Class student of Bob Krakower and Amy Lyndon.

Some of Kim's short stories and poetry have been published in literary magazines such as Sou'wester, The Nervous Breakdown, The American Literary Review, Ducts.org, Stoneboat, The Citron Review, and others. 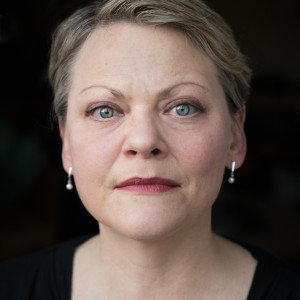