I'm just starting out as a reader on here so I would love to do a couple of sessions free/tips for reviews.

My name is Kelsey Morgan Arnold. I’m based in Los Angeles and represented by Peter Kallinteris Agency across the board. Some of my credits include Netflix Original Girlboss, a multiple award-winning short film about tinder killers (comedy) called Creative Urges oh and one of my favorites is a Smile Squad skit called American Squid Game, I got to be a Karen. I love to make comedy videos for my social media, I'm pretty good on some inline roller blades and I LOVE scary movies.

I would love to help you out with your next audition!
Reader for your self-tape, memorizing lines, or reading the script with you. Whatever you need, just let me know.

Studied acting at Orange Coast College.
Graduate from IO West Improv.
Killians Adult Commercial Workshop
Can't forget helping my friends with all of their self-tapes since that's the biz now!

Actress, Improvisor, and Comedian Kelsey Morgan Arnold is an actress and comedian represented by Peter Kallinteris Agency based in Los Angeles. She booked Netflix Original Girlboss and had the opportunity to work with some wonderful people in the industry including; Kay Cannon (writer of Pitch Perfect), Brit Robertson (Disney’s Tomorrowland), and Johnny Simmons (Perks of Being a Wallflower). After a year and a half, Kelsey completed all six levels of IOwest Improv school and proudly says, “I can think fast and throw hard!” She has 60k followers on Tiktok where she loves to make all kinds of comedy videos! Not to “toot her own horn,” but she can also get around nicely on a pair of rollerblades. ​

"Work towards your goals, though they may seem out of reach. When you move a little closer every day the distance becomes nonexistent." - Kelsey Morgan Arnold 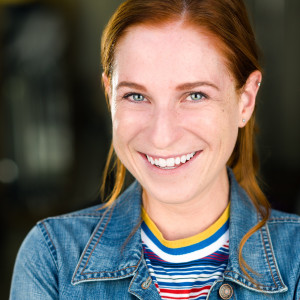 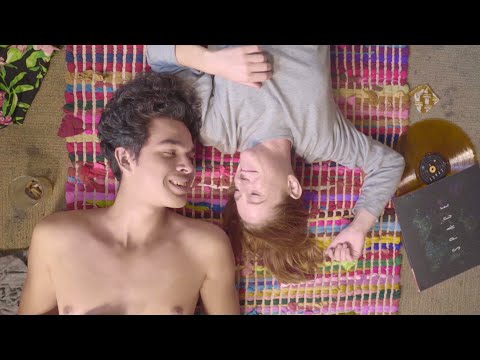 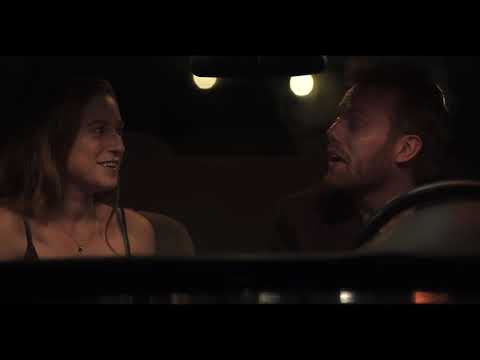