I am confident to read in and help enhance the performance of the actor with enough characterisation for the performer to play off but not too much that it’s distracting or over shadowing.

Hello! Kelly Griffiths here, a 6ft tall “Wenglish” gal born in the Rhonda Valley, raised in Shropshire now living just North of London in Hertfordshire. I have been performing as a professional actress for stage, screen and broadcast for 11 years since graduating the royal Birmingham Conservatoire. I have predominantly worked in comedy and Shakespearean touring theatre with critically acclaimed troops such as TNT theatre and The Pantaloons.
I recently won the latest “Do or Die” self tape competition judged by Nancy Bishop and voted into the final of the Mandy monologue competition, which I also wrote, by Aisha Bywaters and Pippa Ailion.
I have family bases all over the country included York, Manchester, Birmingham and Cardiff and have my own vehicle to easily get about the place! 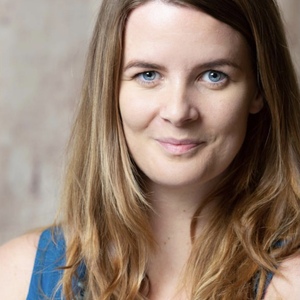 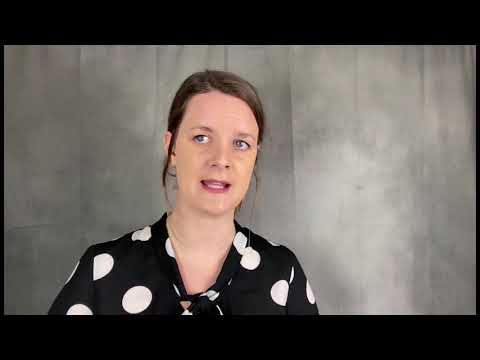