Hello; I'm here to help you book that dream job!
I have been acting all my life and find no greater satisfaction then getting to play off new people. I'm a Brooklyn-based actor who, since graduating from NYU's Tisch Drama program, has been active in the film, experimental theater, and rock & roll scenes of New York.
I'm ready and willing to take the time to make sure you get that take you really want. We can experiment and try different things until you're confident and ready to hit that submit button!
If you don't see me online, feel free to message me on instagram and we'll get right to it!

Hello! I am a Brooklyn-based actor, writer and musician. After graduating with a BFA in Drama from New York University’s Tisch School of the Arts, I have been active in New York’s thriving experimental theater, film, and rock & roll music scenes.

I've been an Associate Artist with Theater Mitu, a New York based experimental, interdisciplinary theater company for 10 years. With the company I have been a co-creator on many piece, and have performed at many venues in NYC, and have toured extensively-both nationally and internationally- with the company.

Aside from my work with Theater Mitu, I have performed extensively within New York’s experimental theater scene, and have acted in many short films and music videos. I also do voiceover work, including an audiobook available on audible.com called Tender Betrayal. (Be advised- it’s a steamy read!)

I am also entrenched in NYC’s sweat-soaked rock & roll scene. I am currently playing keys in three bands-- 95 Bulls, Bipolar and Thee Salivations (this one is in the baby stages so there's no sneak peaks online). I was also a long-time member of garage-punk band, The Othermen. 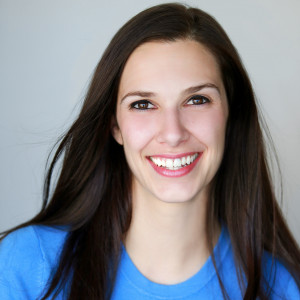 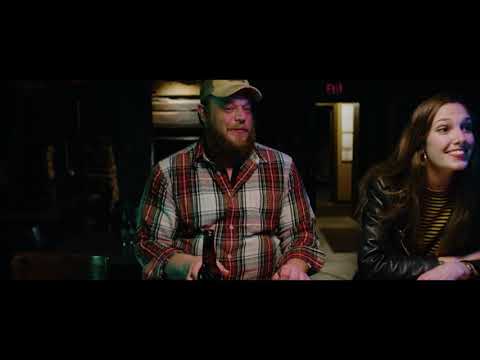