Professional actor and excellent reader in English, Arabic and French.

2021 Nominated for a Groundlings Choice Award for Outstanding Performance in a Principal Role (History) in the role of Hubert De Burgh in the Show Must Go Online: King John

Happy to trim/shave hair and beard if requested. 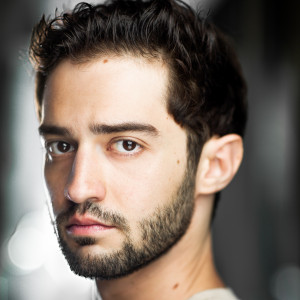