Julian Elijah Martinez is a New York based actor who holds a B.F.A from Elon University and a M.F.A from the David Geffen School of Drama at Yale. Raised in Howard County Maryland, Elijah has also performed on Broadway, Off-Broadway and regionally throughout the country. Elijah is a founding member of the Encompass Collective, on the board of the Developing Artist Theater Company and a freelancer photographer. 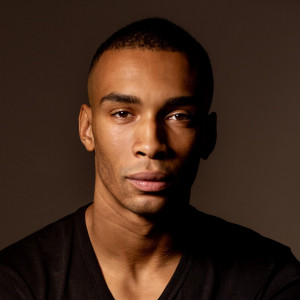 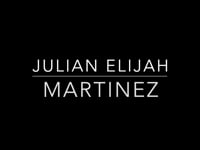