- While studying theatre as an undergrad, I was a Teaching Assistant for Acting 1 & 2, Voice and Movement 2, and Devised Theatre, so I have experience coaching actors and breaking down scenes.
- I have professional acting experience in regional theatre as well as TV/Film.
- I have worked crew on big budget sets for Marvel, Netflix, Paramount, etc, so I've been able to watch and learn from wonderful directors and actors on when a scene is working and how to navigate acting in a chaotic set environment under a time crunch.
www.jordanoliviahowell.com

Jordan is an LA based actor. She earned her B.F.A in theatre with a concentration in Acting in 2016 from Longwood University in Virginia. During undergrad, she worked as a Teaching Assistant for Acting 1 & 2, Voice and Movement 2, and Devised Theatre. She has worked in multiple professional regional theatre productions and film/TV. Recently, Jordan moved from Atlanta to LA to further pursue theatre and film. 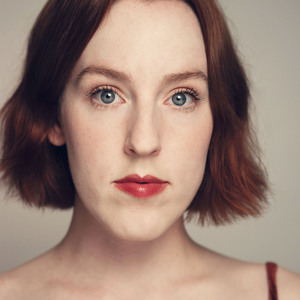